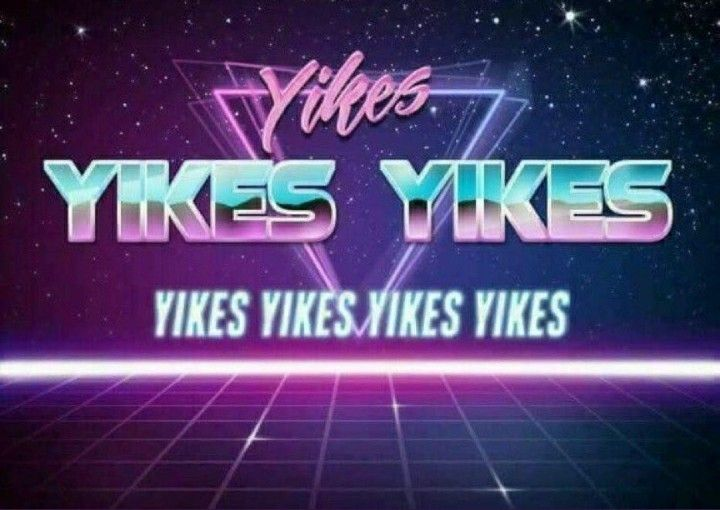 More like Bowling Brown, amirite? Bowling For Poo Dollars. It used to be that we could be proud of our schedule. They should make good use of the tron and play ’88 Miami on it during the game so people have an alternative viewing option. There should be a “Croc Out” for the Bowling Green game. This could be a new tradition for the “crock” home game of the year. Who cares anymore. It is an all time low, unprecedented nadir.

Don’t see a reason that game needs to be close. Well, other than Kelly. 50-75 coaches in NCAA today are >= to Kelly. BVG knows BK’s tendencies. I expect a dog fight. Sadly, I can imagine him having success against this offense. It would serve us right to lose Saturday but we won’t. This Bowling balls team is truly terrible. Oompah loompah doompa dee dee.

It’s death by a thousand cuts with Book. I think Gillman and our corners will get exposed in the next month. Alohi, Troy Pride, and Dante Vaughn will be puking before halftime of the USC game. Our defensive ends . . . I would not hasten to say they’ve arrived. Special Treatment for Finke as always…Same as it ever was…BK plays favorites…He should see zero snaps. But I expect Kelly and Company to cater to the Captain.

It is really sad that Notre Dame is just as complicit in college football’s demise. if we lose sanity and reason then our points become irrelevant. Kelly has chased me out of the stadium forever along the way. A dead cat could win ten games with our schedule. He has to be real lazy. Kelly will never get off his lazy ass. C level talent at too many positions.

NFL could gauge Notre Dame coach Brian Kelly’s interest. He would leave ND in a millisecond. He’s angling to replace Jack. he wants KellyDome on ND Stadium. more than depressing getting a life sentence without parole. I’m sick of seeing him in a visor. Kelly’s departure would also be a good occasion for ND to stand near the forefront of the anti-spread movement.

What would ND fight for? Obviously, not too much anymore. I would fire Kelly and hire Meyer today. Paul Johnson is tan, rested and ready. Pat Fitzgerald would be a vast improvement over Kelly. If Fitz only had Bob Diaco’s hair. I mean, then we’d have something, right? Saban might be willing to give it a go.