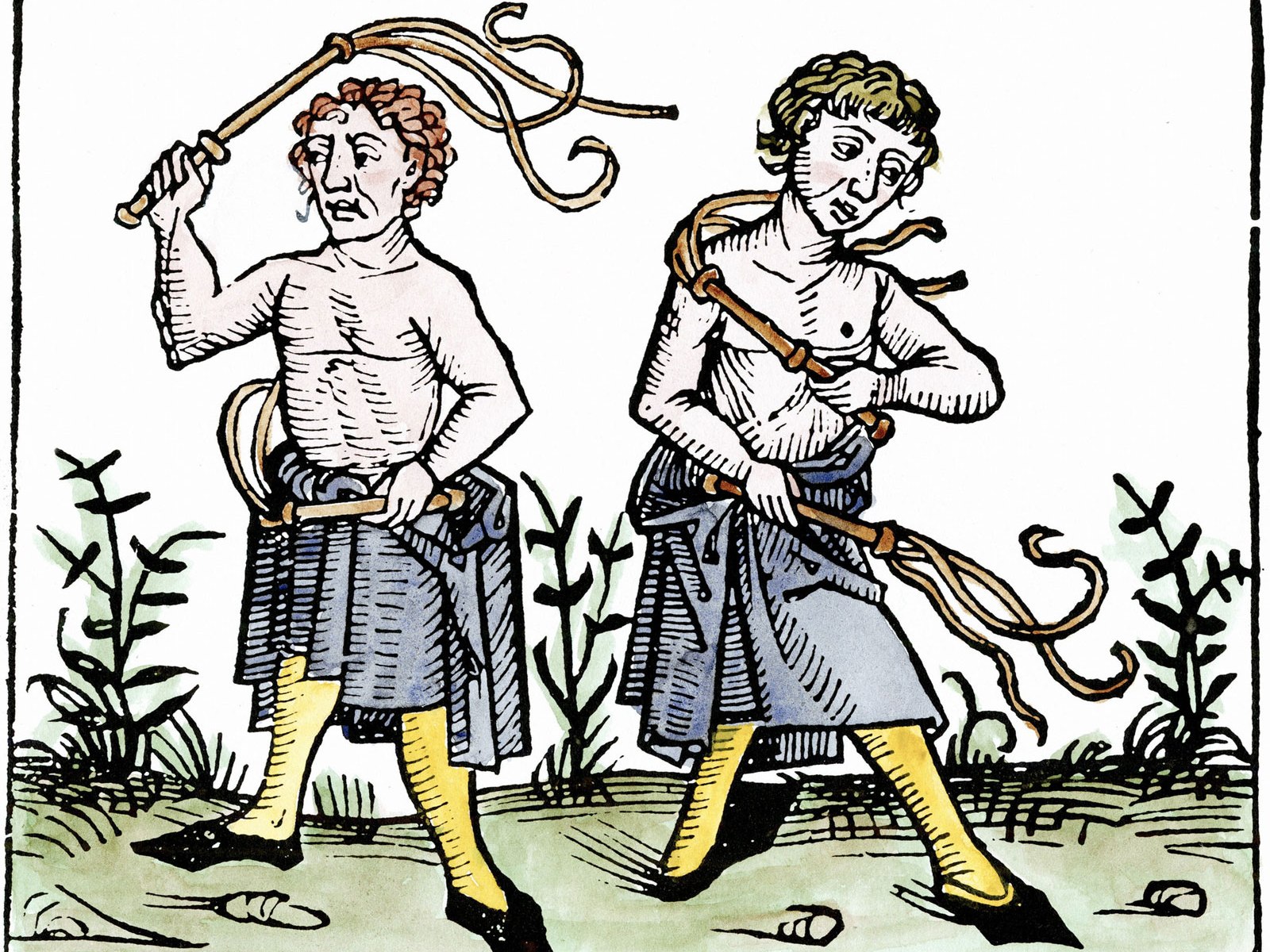 The girls are screamin cause we bustin Sea Men. not to piss in anyone’s cheerios, but despite winning against a 7-1 team, this win doesnt help us. BK uses these type of games to validate his offense. thinks he’s an offensive genius. There is more than enough conclusive evidence that BK should not have the job. If leadership can’t see that leadership should be removed. There’s enough piss in that Cheerios bowl to last the season and then some.

The Michigan loss didn’t seem to humble Kelly. He sounded quite self-assured and sarcastic in his postgame comments yesterday for a man a few weeks removed from a complete embarrassment. Nausea-inducing asshat display. Kelly is a meathead and a bully.

They could have pulled their usual shenanigans to keep the “sellout streak” alive. Meaning that they wanted it to officially end this week. The question is why? I’d like to think it’s to use it as cover to fire Kelly after a 10-2 season (if he achieves that) because Meyer is already locked down.

BK and Savvy are just polishing a turd. They’re so used to having to polish turds that they wouldn’t know what to do if they ended up with a competent team. In my view the record is 4-2. Practice games vs. New Mexico, BG, Duke and Navy don’t count. I don’t give a rip about 52-20. There is still so much to dislike about BK.

ND is all about the wrapper, even as the product goes stale or rots on the shelf. The thrill of ND football is gone and may never return. The only thing that can repair my broken spirit is for Kelly to leave. Defensive coordinator likely to be somewhere else soon. I’m certain Kelly has the perfect crony to replace him.

The Pep Ralley Too. For the first time since I can remember, Brian Kelly held the football players out because he said it was too cold and they needed to go to bed early. Hmmm….People must have been tougher in the ’90s. Many Navy players will eventually get sent to war torn regions throughout the globe. Our players can’t make a pep rally because it’s cold… got it…

PS Pep rallies used to and still could galvanize…however, our football “brain trust” lacks brains…Pep rally’s will slowly be phased out. They totally suck now. They are a victim of the PC world of ND.

Once again, mediocre on offense…3.4 yards per carry. I would not call it complete. The ND rushing attack is putrid. Book’s nine TD passes against Duke and Navy strike me as just so much stats padding. No big chunk running plays. Brian, you fraud.

Should’ve pasted these guys even worse. Brian Kelly is full of shit. Every game coached Shanty McPurpleFace is a trip to the dentist….or the proctologist. this season is shot to shit.